Stream Recovery and Copper in Waterways

A 2011 storm (270 mm of rain in 24 hours) that struck recently harvested catchments in Houpoto Forest, Bay of Plenty, initiated debris flows that scoured out the streams, devastating their aquatic life and riparian vegetation. Research to assess the recovery of three of these streams following this 1-in-100 year rainstorm was made easier by the fact that the aquatic life in the streams had recently been studied as part of a PhD project.

The recovery of aquatic invertebrates and fish, and riparian vegetation, were all tracked over five years following the storm. Overall, a reassuring picture of ecosystem resilience came through, although different components of the streams are on different recovery trajectories.  Some fish and invertebrate species were back to at least pre-flood numbers after five years, but the composition of species did change as a result of the flood and some fish species have yet to return. 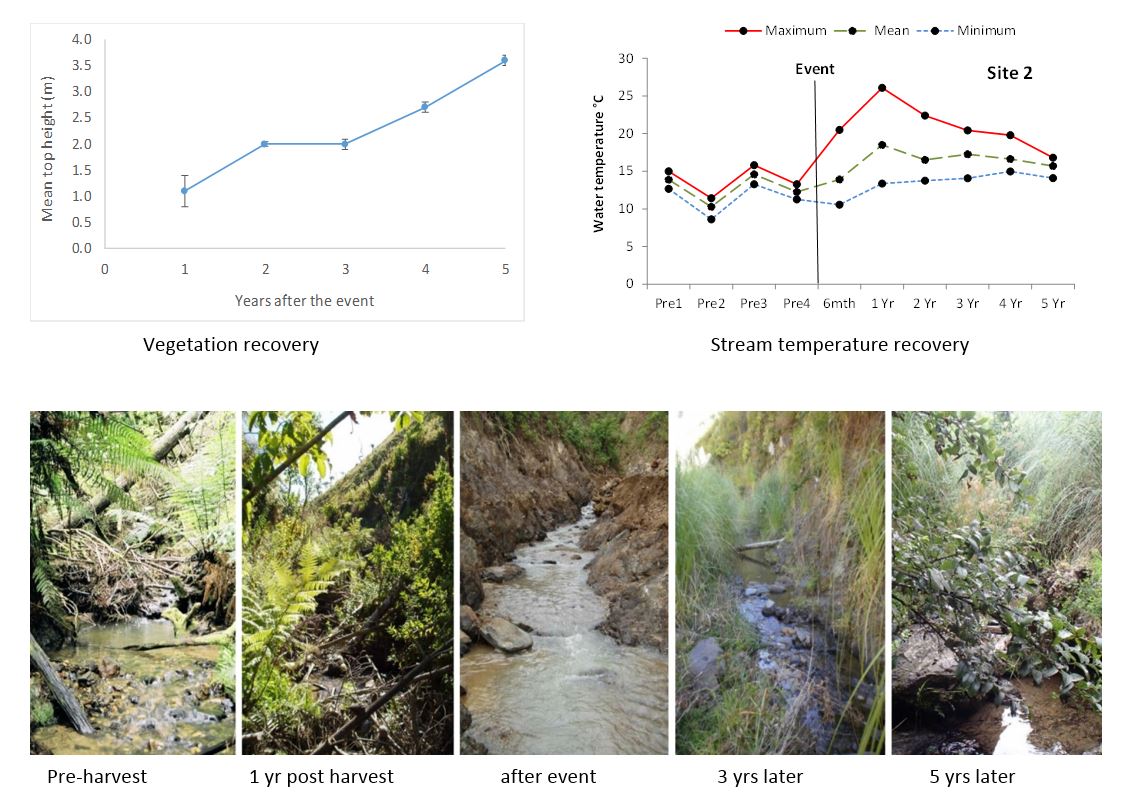 Recommended interventions to encourage stream biodiversity following severe storms, or if harvesting near waterways, include (i) retaining riparian vegetation, (ii) pro-active riparian re-establishment and, (iii) if accessible, strategically adding woody debris to streams to create habitat and a food source for aquatic life.

The fate of copper in waterways 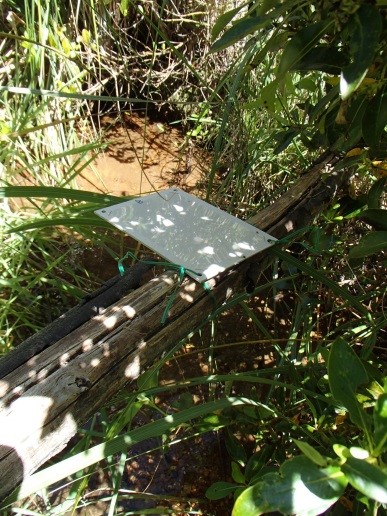 oxide) is the standard fungicide treatment used for Dothistroma control. While copper is a naturally occurring element, essential for all living organisms, it is also considered potentially highly hazardous to aquatic life by the Forestry Stewardship Council (FSC).

Scion was asked by the forest industry to assess the fate of copper, applied under normal Dothistroma spraying conditions, in forest streams.

The research involved three separate forests in the central North Island, with trees of different age classes; all were typical of the type of forest likely to be sprayed to control Dothistroma.

Tracer plates (see fig) were used to measure the amount of copper reaching the water surface in the forests.

Stream water and sediment were sampled for three months following the spraying to check copper levels.

The monitoring showed that: 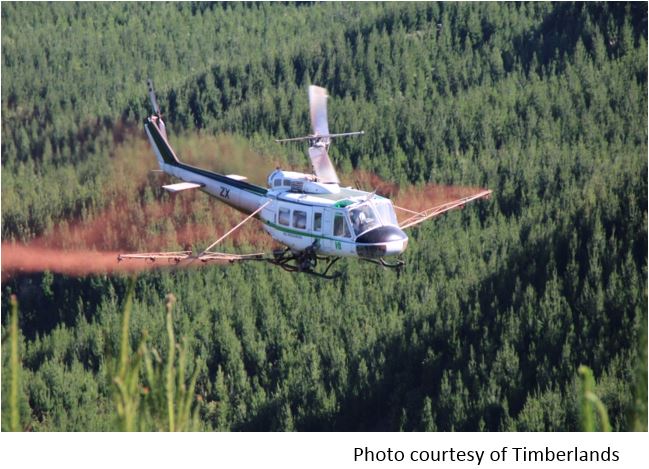 Under today’s operational conditions, and on these typical sites, the risk to aquatic environments from copper appears to be low.

This supports the case for continued use of copper in NZ’s plantation forests for Dothistroma and (potentially) Red needle cast control.

Presentation on both topics below.