A breeding programme is underway, and priorities are improved volume production, improved wood quality, and improved tolerance to Swiss Needle Cast (SNC). A new generation of Douglas-fir seedlings has been established ready for field testing on three sites in 2018. Genomic selection work is also underway, which will lead to more rapid deployment of improved tree material.

The Douglas-fir industry is looking to improve the value of thinning logs, top logs and poorly formed clearfell logs. These logs are commonly small diameter , sometimes with poor form.  The target is a $70/m3 increase in the value of these logs.

Douglas-fir is a species which prefers cool, higher altitude conditions. It is well-suited to the southern South Island and cooler, wetter parts of the central North Island. It is the species of choice for high-elevation sites with winter snowfall.

There are currently two key challenges associated with growing Douglas-fir: 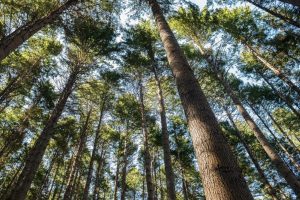 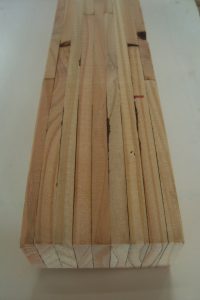