The area of redwood in New Zealand is estimated to be around 10,000 hectares (2018), and has steadily increased over the past decade.

The best sources of practical information for redwood growers in New Zealand are:

Redwoods are not currently part of an industry-funded research programme. However, the NZFFA Sequoia Action Group (SAG) and Scion have undertaken several small research projects over recent years. These are reported by Scion, in NZFFA SAG newsletters, and the NZ Tree Grower. Examples include:

The following research priorities have been identified by the NZFFA SAG:

Redwoods have a wide range in New Zealand, and can be found growing well on selected sites throughout the country. 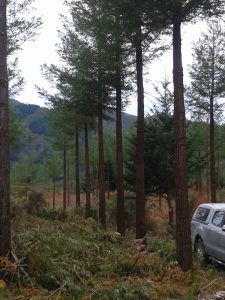 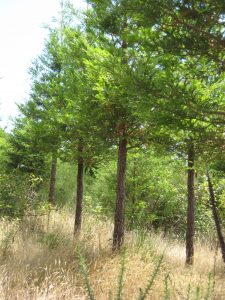 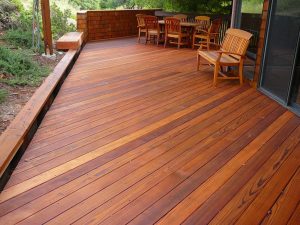 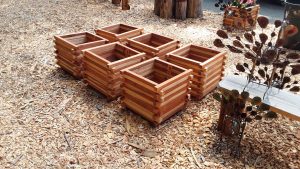 A versatile product – one of many uses for small piece size redwood!